Csaba Gosztonyi started his career in advertising as an editor, reporter and manager of marketing and advertising trade paper Kreativ in 1998. He shared his enthusiasm for the Golden Drum with Hungarian professionals, agencies, media and the sharpest creatives. He hosted several high profile and very well received Golden Drum road shows in Budapest and on occasion of bigger ad industry events in some other Hungarian cities, too. In cooperation of Golden Drum he played major role in motivating Hungarian young creatives before it was part of the system in the industry. He founded the Carbon Group Communication agency that won local and international awards. Since 2002 Csaba has been the proud ambassador of the Golden Drum.

Johannes Newrkla is the Managing Partner and co-founder of Merlicek & Grossebner Vienna, and CEO of Bluetango, a Vienna based advertising agency started after studies in architecture and marketing finally in advertising as a consultant and creative. As a real European and a border crosser he is a founding member of the Art Directors Club of Europe. For 8 years, he held the presidency of the ADC*E, and is currently its Treasurer. Johannes has won many national and international awards and was member of many international juries, president of ADC*E awards, The Cup (Intercontinental Advertising Cup), Golden Drum, CCA-Austria, Die Klappe (Germany) and many others. 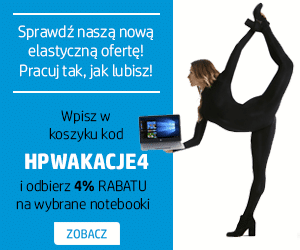 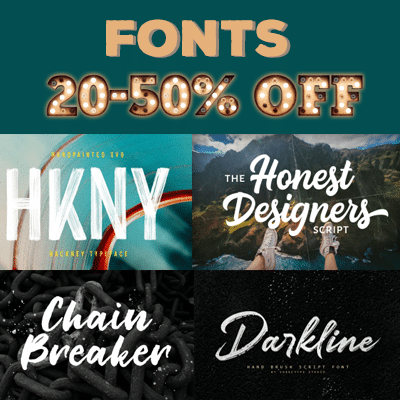